The Shape of Labour

The LocHal in Tilburg, a former locomotive repair facility dating back to the 1930’s, is now an architectual delight and a prize winning cultural facility. The LocHal is the setting in which six international artists respond to the facility’s industrial past while exploring the performative expression of labour today.

In the past half-century, due to global impact of free-market capitalism, western industries have outsourced their industrial production to.to emerging and developing countries . As the modes of labour changed, the workforce adjusted and adopted to the immaterial, subdued and digitized labour that we know today.

Now the office has become the production line and old factories have become hosts for moments of leisure. Meanwhile, manual labour has become a widespread spectacle - 5-minute crafts, Blown Away, The Great Pottery Throw Down, and Master Chef, amongst many other reality shows, attend to the growing need to reconnect with the tangible forms of production that have been removed from everyday life.

As a response to this phenomenon, .this group of Eindhoven based artists, all alumni of The Design Academy Eindhoven (MA) explore the modes that permeate labour today through sculpture, performance, and video. Their work visualises how a physical connection with material forms of production is an overlooked human need .

The exhibition was selected in response to the Open Call that Kunstloc Brabant distributed among artists in Brabant at the end of 2021. 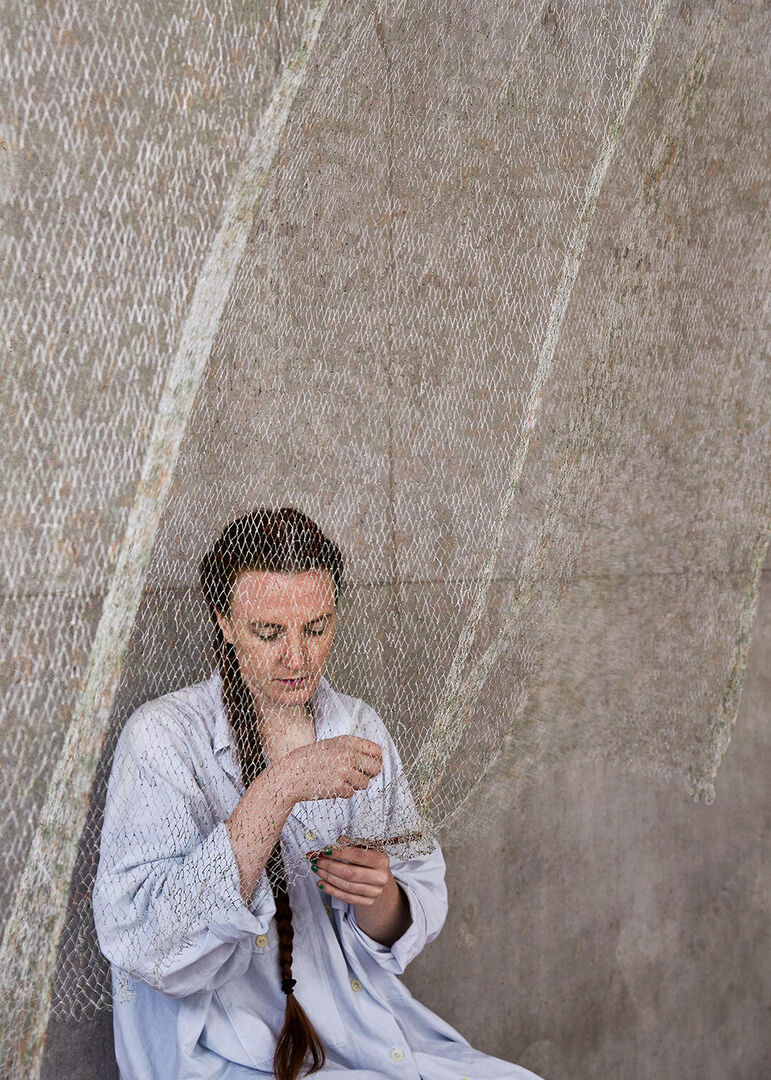 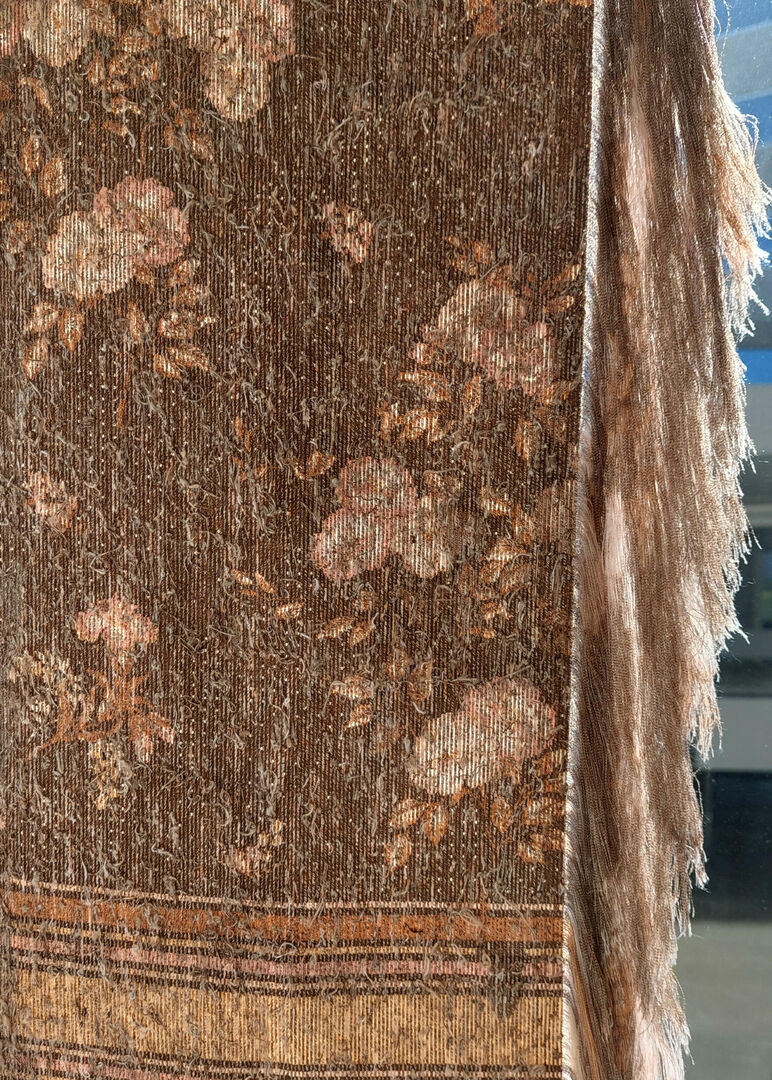 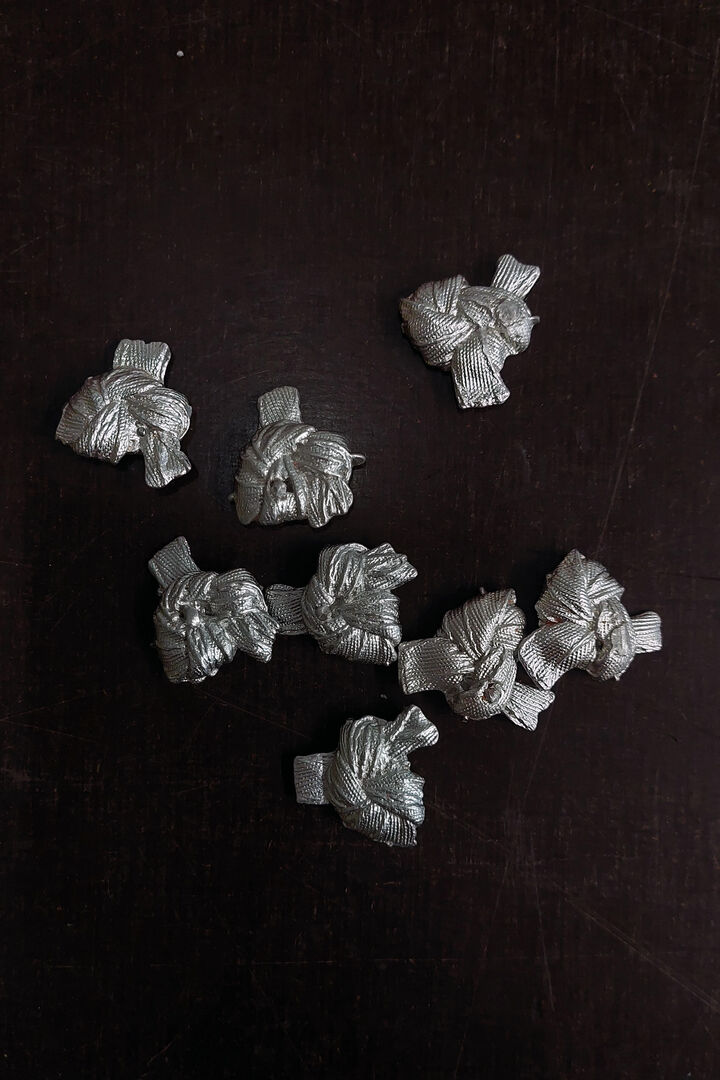 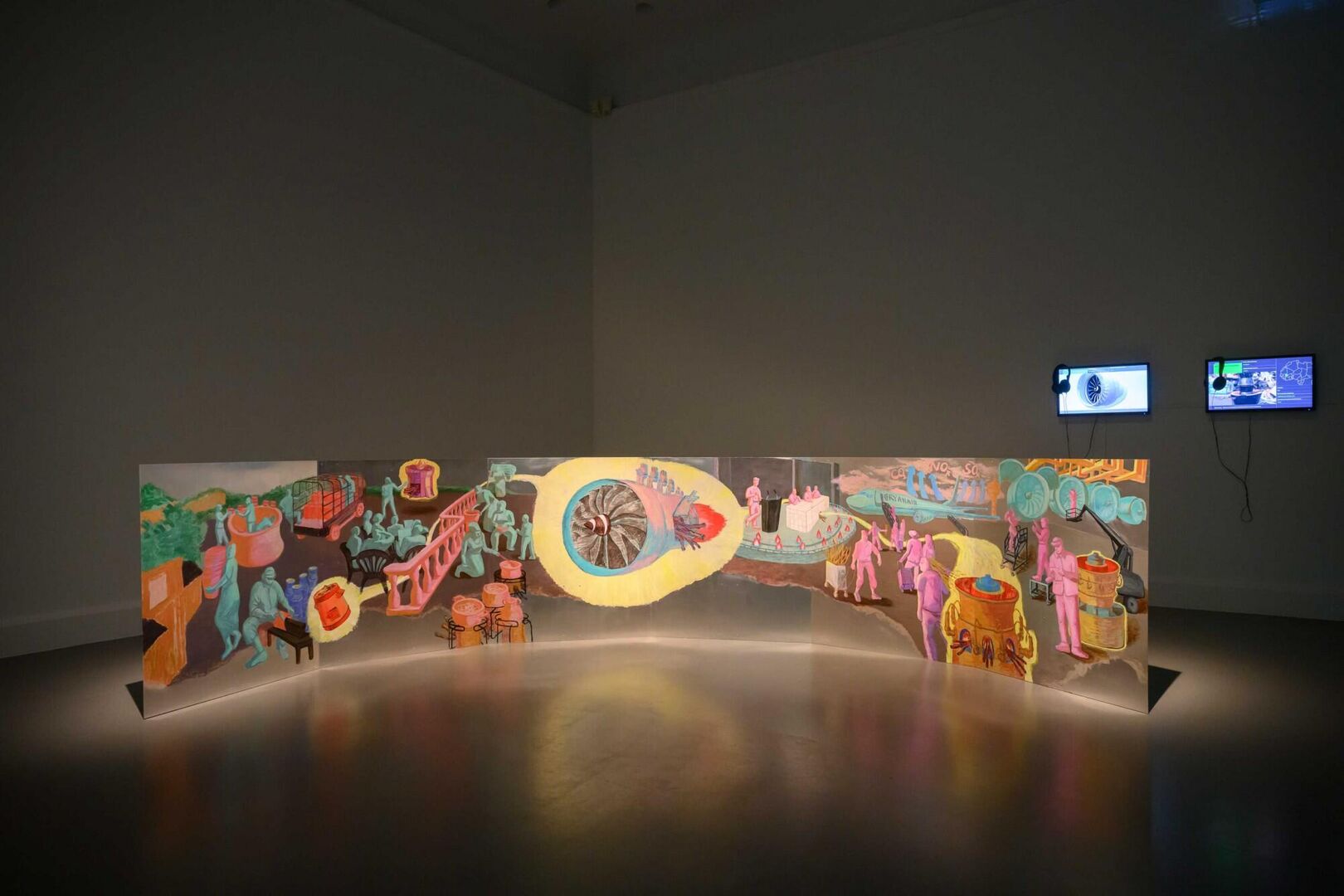 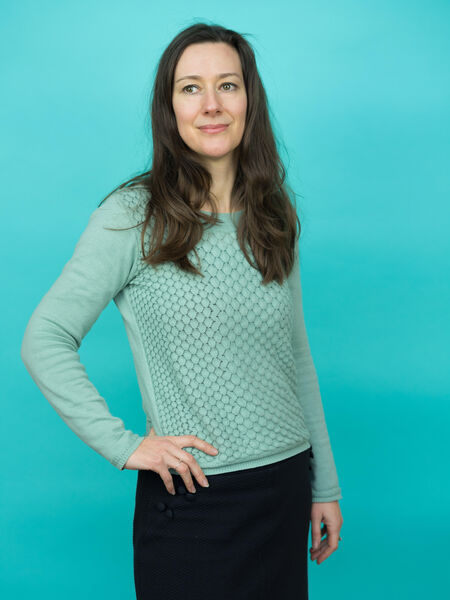